Yana Panfilova: A Day In The Life Of A Young Ukrainian HIV Positive Activist 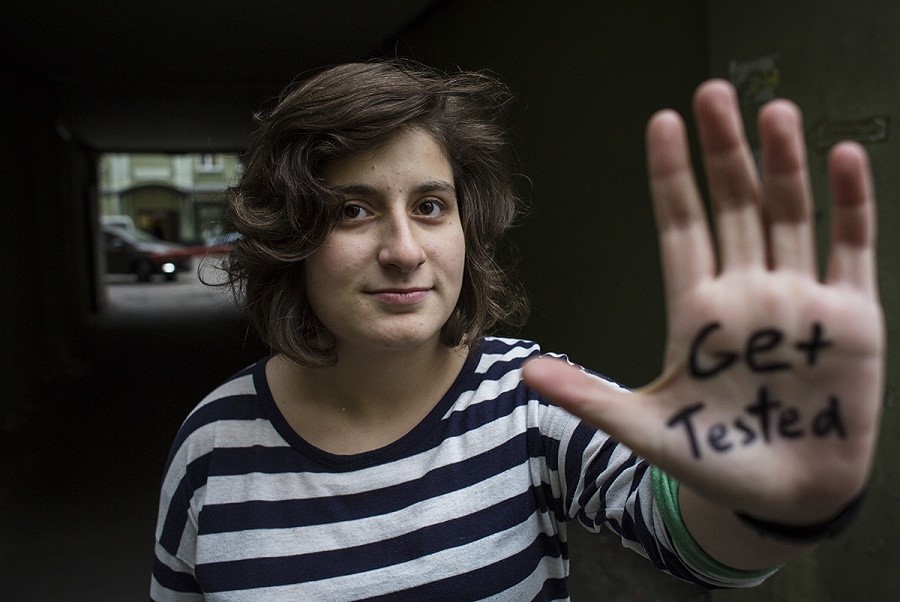 Short bio of Yana Panfilova:
In 2016, Yana Panfilova was the youngest Ukrainian in the ranking "30 Ukrainian Under 30" at only 19 years old. Yana is an HIV activist living with HIV. Yana first learned about her condition when she was 10 years old. Born to a mother who was addicted to drugs, Yana lived in an orphanage until she was three, when her (by then) drug-free mother was able to bring her back home. Now, together with her mother, Yana runs Teenergizer, a youth organization supporting teens with HIV who, as Yana knows from experience, often have nowhere to turn. When she is not busy with Teenergizer or the UN Youth Advisory Panel in Ukraine, Yana studies at university and hopes to one day become the head of state.