The Rule of Law in the constitutionalist tradition: What it is and why it matters 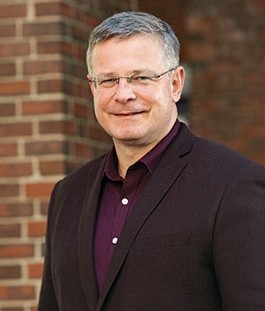 BIO / Mattias Kumm is the Inge Rennert Professor of Law and has joined NYU in 2000. His research and teaching focuses on basic issues and contemporary challenges in Global, European and Comparative Public Law. He also holds a Research Professorship on "Global Public Law" and is Managing Director of the Center for Global Constitutionalism at the WZB Social Science Research Center in Berlin as well as Professor of Law at Humboldt University. He has taught at leading universities worldwide, and has held professorial appointments at Harvard, Yale, and the EUI. He is on the Board of various International Journals and Professional Societies and is Founding Co-Editor in Chief of "Global Constitutionalism" (CUP). Kumm holds a JSD from Harvard Law School and has pursued studies in law, philosophy and political sciences at the Christian Albrechts University of Kiel, Paris I Pantheon Sorbonne and Harvard University before he joined NYU.

The lecture will be followed by discussion