How Competitive Are Hungarian Parliamentary Elections? Constructing an Answer with Observational Data 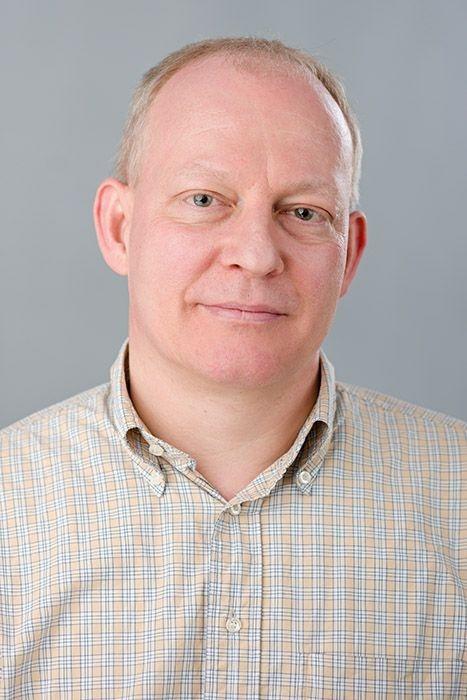 Hungarian parliamentary elections received considerable attention in recent years as the country seemed to provide a challenge for classifications trying to distinguish electoral democracies from competitive authoritarian regimes. At the same time, and for similar reasons, there are never-ending speculations in the country itself about whether the current government party, which won a two-thirds majority of seats in the only chamber of the Hungarian parliament for a third time in a row, can ever be defeated in an election held under the current rules (or whatever rules the legislature under their dominance may adopt for the next election). In this presentation I try to address this latter, parochial issue, and do so without any lofty comparative or conceptual ambition. I use observational data and simple, transparent simulations that I recently developed in the context of works written up recently for broader, lay audiences. I present them at the seminar because I believe these computations have some academic merit, and allow an empirically better informed discussion about how and why Orban’s opposition runs into difficulties, to what extent these difficulties are related to constitutional rules, the electoral system, the party funding regime, or some other factors.

The Hungarian language paper that introduced most of the computations that I would like to present is available here: https://tinyurl.com/yccbzhj2

An English language paper of mine with some background info and analysis about the most recent Hungarian election is available here: https://tinyurl.com/yaq2vgnf