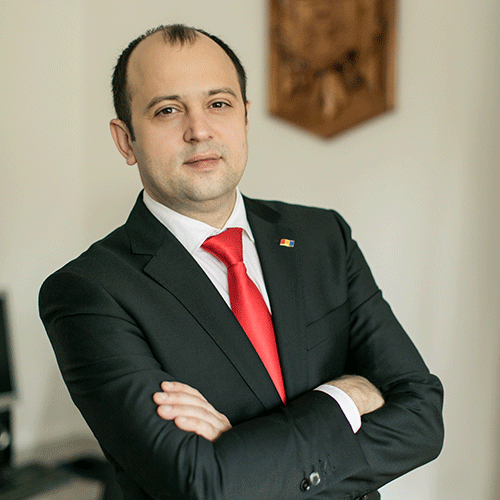 The history of Moldova goes back to the middle of  the 14th century, when the Principality of Moldova was founded. A vassal of the Ottoman Empire from 1538 until the 19th century, the country was divided in 1812, the eastern part Bessarabia was annexed by the Russian Empire. In 1918, Bessarabia became independent as the Moldovian Democratic Republic and united with Romania. In 1940 it was annexed by the Soviet Union. In 1991 the western part declared independence as the Republic of Moldova, the Eastern part  in 1990 proclaimed an independent Moldovian Soviet Socialist Republic, Transnistria. The winter of 1991/92 saw clashes between Transnistrian forces and the Moldovan police which escalated into a military engagement. Following a Russian military intervention the war was stopped. As of 2007, the Russian military remains in Transnistria, despite Russia having signed international agreements to withdraw, and against the will of the Moldovan government. De jure, Transnistria is internationally recognized as a genuine part of Moldova, but de facto, the Moldovan government does not exercise any control over the territory. A “frozen conflict“ in Europe.