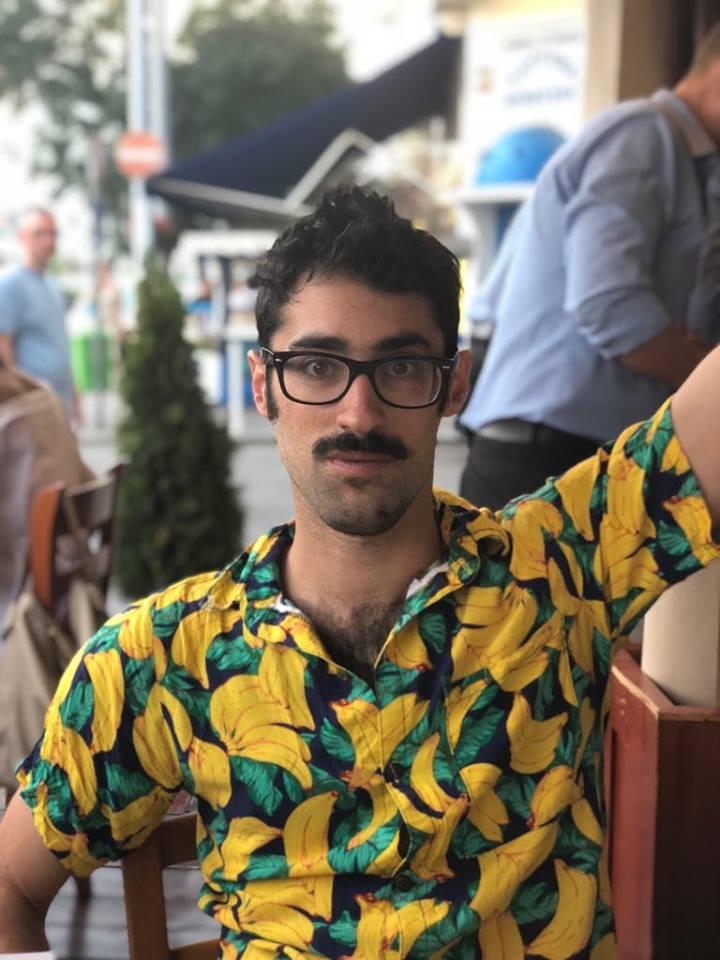 How well does public policy represent mass preferences? The approaches typically employed in empirical research on this important question fall short for two reasons. First, they fail to show the degree to which policies are more or less liberal than preferences. Second, they do not assess the heterogeneity of preferences within jurisdictions, and thus do not consider how the quality of representation depends on the level to which policy decisions are delegated. Here we overcome both of these problems by generating estimates of Americans’ preferences on the minimum wage, which are measured on a scale that is comparable to observed policies and describe low levels of geographic aggregation. Using these estimates, we demonstrate that most people are poorly represented by state minimum wage laws for two key reasons. First, in each state, the minimum wage is much lower than the average rate preferred by state residents, leading to a pronounced bias against the preferences of the poor. Second, because preferences vary within states to a great deal, they are difficult to match by a single policy even in the absence of an overall policy bias. While minimum wage laws in the U.S. are typically set by elected officials and cover entire states, our results show that policies brought about by direct democratic institutions and at more local levels reflect preferences substantially better. These findings suggest that standard data and measures yield incomplete evidence about the relationship between public opinion and policy in the U.S.