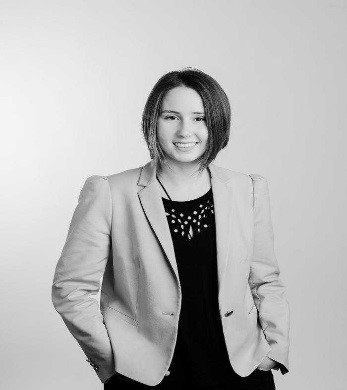 ABSTRACT / Especially after the 2008 crisis, the international use of the RMB has substantially increased. A body of literature in international political economy (IPE) has reemerged to discuss the determinants of currency internationalization. Within the IPE literature, the role of market-forces is usually much emphasized to the detriment of studies on the role of governmental actors. This article aims to fill this gap by arguing that Central Banks policies are very important, especially at early stages of currency internationalization. For the Chinese case, so far, the path chosen by the PBOC is an attempt to reduce transaction costs related to the use of the currency abroad and thus reducing the barriers of entrance of the RMB in the international arena.  Interviews with senior level officials from the PBOC Shanghai office, Chinese and foreign companies operating in Guangdong and Zhejiang provinces during October/ November 2018 will provide evidence for my arguments.

BIO / Marina Zucker Marques is a Ph.D. candidate at the Graduate School of East Asian Studies/ Free University Berlin. Her research focuses on the drivers of the RMB internationalization from a political economy point of view. Marina holds a Master degree in Economics and International Trade from Zhejiang Gongshang University (China), and a BA in Economics from Faculdades de Campinas (Brazil).