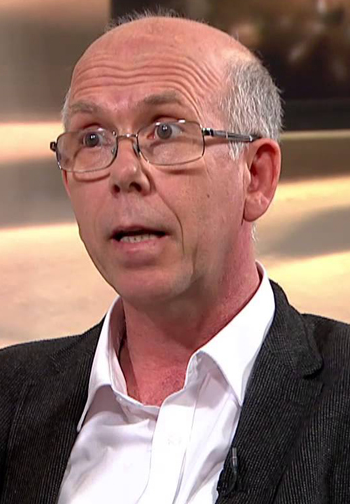 abstract | A critique of radical - and by now mainstream - anti-immigrant populism in Europe without a systemic critique of capital and political economy is misleading in many respects. Without re-embedding migration into its social context, critiques repeat only utilitarian calculations why migration is advantageous and/or Kantian ideals of humanitarianism, peaceful co-existence and the rejection of racisms as verbal and institutionalized acts. While without a systematic critique, we fail to see that by now migration symbolizes and represents some of the key contradictions of this newest cycle of globalization (and thus the historical force to push into a new global regime of capitalism). In short, we can easily miss the need to see the rise of right-wing radicalization as an outcome of a previous global opening up within the hierarchically developing and destabilizing global capitalism. In this talk a more complex framework will be given to handle how migration and the perception of migration can be linked to global hierarchies and political economic processes.

bio | Sociologist and historian. Senior researcher at the Demographic Research Institute, associate professor at Corvinus University, Budapest, Founding Director of the Karl Polanyi research Center for Global Social Studies. He has taught in the United States, Russia, Georgia and Hungary. He has been the project manager of several major international projects including SEEMIG.  He does research on population discourses, migration, migration statistics and on global social change in the 20th century. Author of 3 books in English and Hungarian (including On the East/West Slope, Globalization, nationalism, racism and discourses on Eastern Europe by CEU Press), and over a hundred scientific publications.