Singing through the Storm: Grassroots efforts to protect the most vulnerable migrants in the US’ heartland 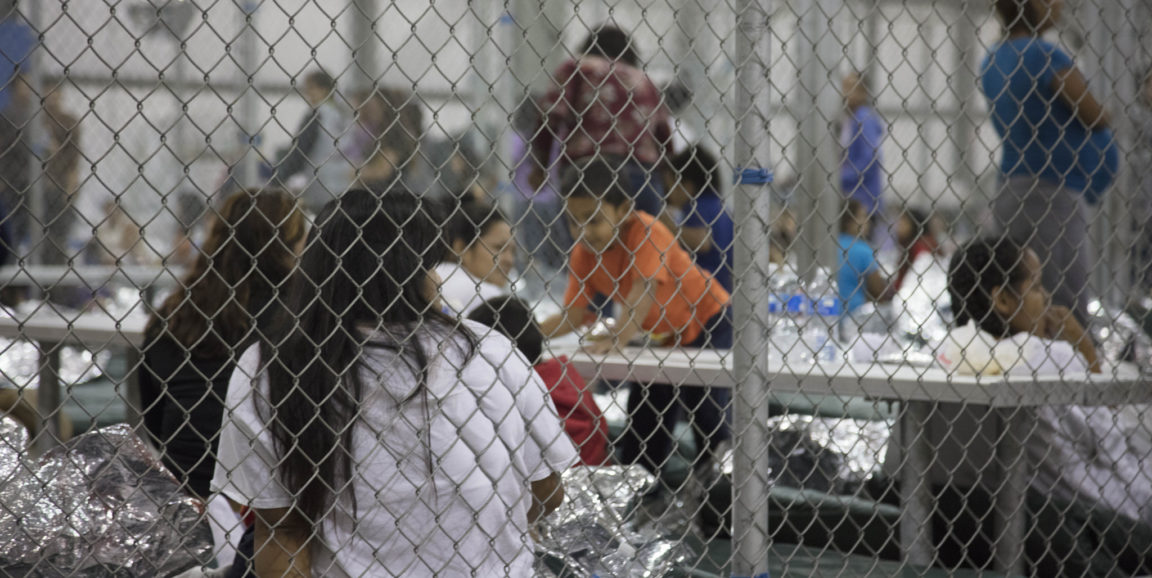 Singing through the Storm:

Grassroots efforts to protect the most vulnerable migrants in the US’ heartland.

Immigration discourse and policies in the United States have become more decisive and contentious over the past few years. With news about the “border crisis”, family separation and child detention; along with other policies and practices that have targeted the most vulnerable migrants, there is an increasing need for legal and grassroots activism to preserve human rights, regardless of status in the US.

Stephen Coger established the Arkansas Justice Collective (AJC) in 2015 after years of learning from and working alongside Latinx immigrants, people from the Republic of the Marshall Islands, and LBGTQIA+ people in Northwest Arkansas (NWA). AJC is a non-profit law firm born of an understanding that people who are forced to live at the margins because of their immigration status lack access to life chances. AJC remains the only Arkansas non-profit law firm representing non- citizens in deportation defence.

In this presentation, Stephen will be joining us via skype from the United States to shed light on how the current national political climate and recent changes in immigration law and policy have, by design, made the process of helping immigrants in the most vulnerable situations increasingly challenging. Stephen will also share how the work of AJC and its network is tackling these challenges.

Stephen Coger worked at a law firm in Arkansas for years before serving abroad as a Fulbright Scholar. Stephen attended law school as a Gates Public Service Law Scholar and worked internationally on immigrant and refugee issues before returning home to Arkansas in 2015 to focus on immigration.